I finally got around to seeing David Bailey’s Stardust retrospective at the National Portrait Gallery! Then spent the afternoon getting my tourist on around London.

David Bailey’s Stardust shows more than 250 snaps selected by the artist himself over the past two and a half years. It’s presented according to theme across various rooms. The walls are lined with film stars, musicians, designers, models, artists and filmmakers. There are some anonymous people from his travels & intimate family pictures… lots of nakedness and a few birthing pics of his wife that have made me contemplate whether I actually want to have kids… 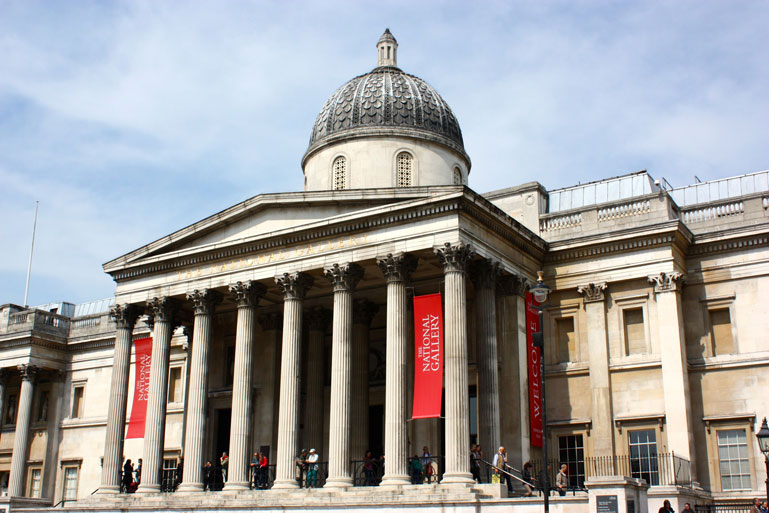 Now I’ve heard mixed reviews about the exhibition. Some people say just about anyone could take those pictures. That the show is vacuous, shallow and self-indulgent (me with Dali, me with Warhol, me with my friends The Rolling Stones…). Others say it’s “dazzling” and “compelling”.

I think it’s a little of both. He was in the right place at the right time and got lucky – c’est la vie. The pictures from Papua New Guinea, shot in the early 70s, would have been more groundbreaking back then when people would neither have travelled as much nor had the internet in their pockets. I still like his style for what it is, simple black and whites, but agree that it’s the subjects that shine rather than the photographic finesse. But David, in the words of Mark Darcy… “I like you, very much. Just as you are.”

It’s on until 1 June 2014 so why not check it out & see which camp you fall into? If you missed it by a few years, I’ve included a big selection of his images from the exhibition below. Enjoy! 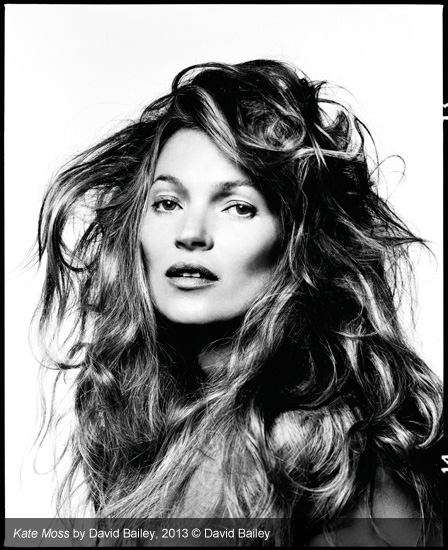 The first ever selfie?? Taking selfies since 1972. 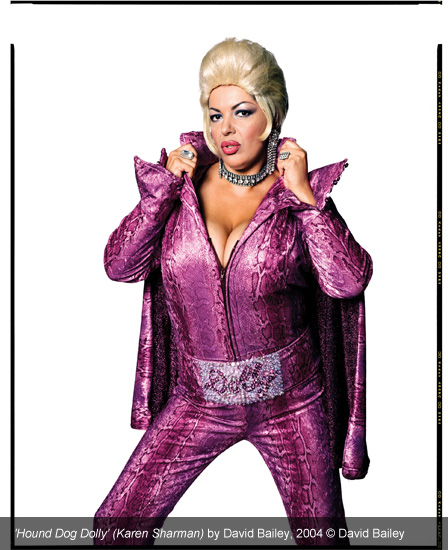