I popped over to Holland Park on Wednesday evening to attend the launch of Acts of Love, Talulah Riley’s debut novel

. The talented actress, who has featured in Pride and Prejudice alongside Keira Knightley and Inception with Leonardo DiCaprio, is also a director, screenwriter and entrepreneur. Now she has turned her hand to writing – I can’t wait to read this! But back to Daunt Books where Talulah was surrounded by friends, family and colleagues to celebrate this childhood dream becoming a reality over wine and nibbles. 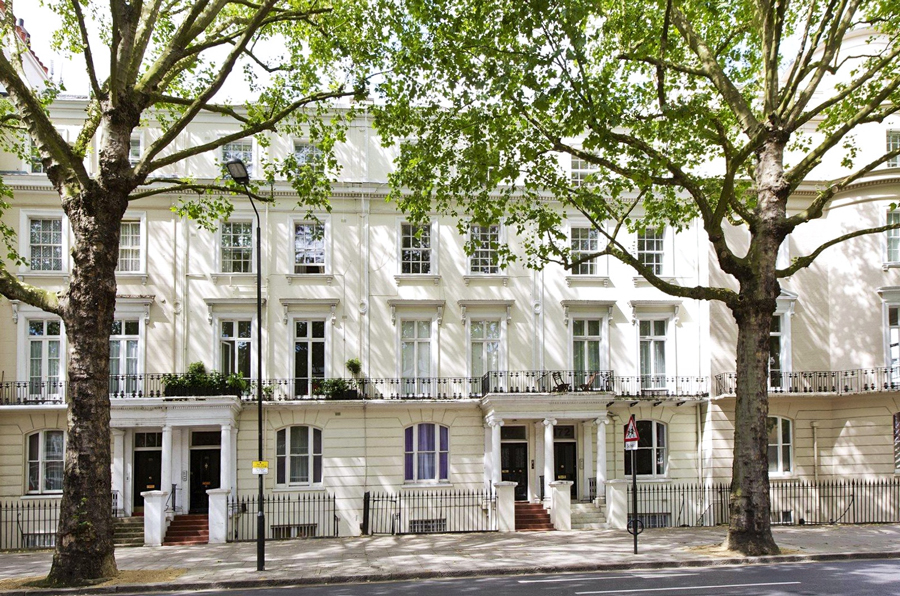 The sun was shining on the broad, tree lined streets and inside, the shop was decorated with bouquets of sunflowers and copies of the new novel… 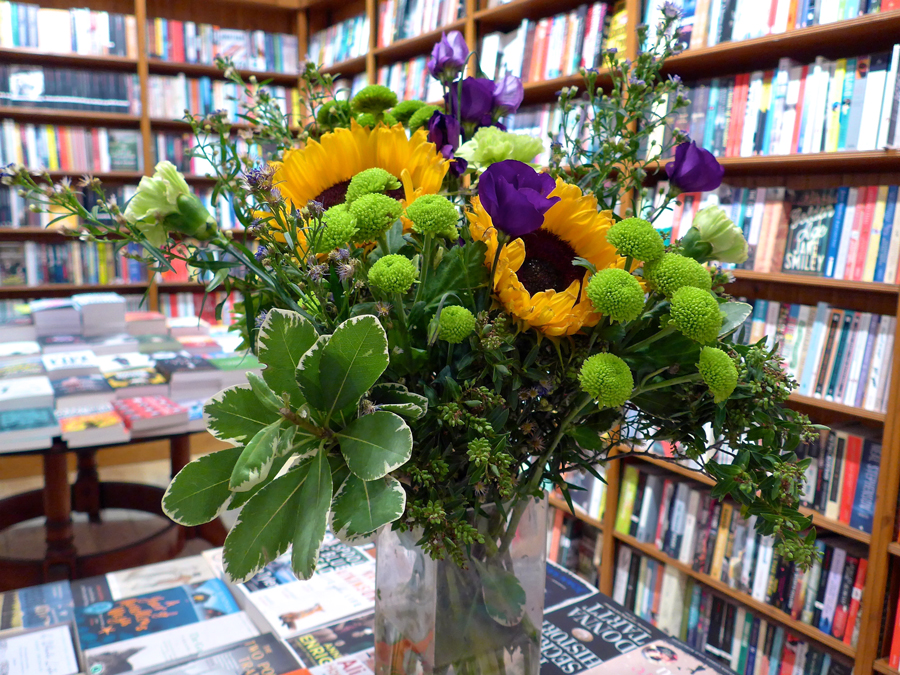 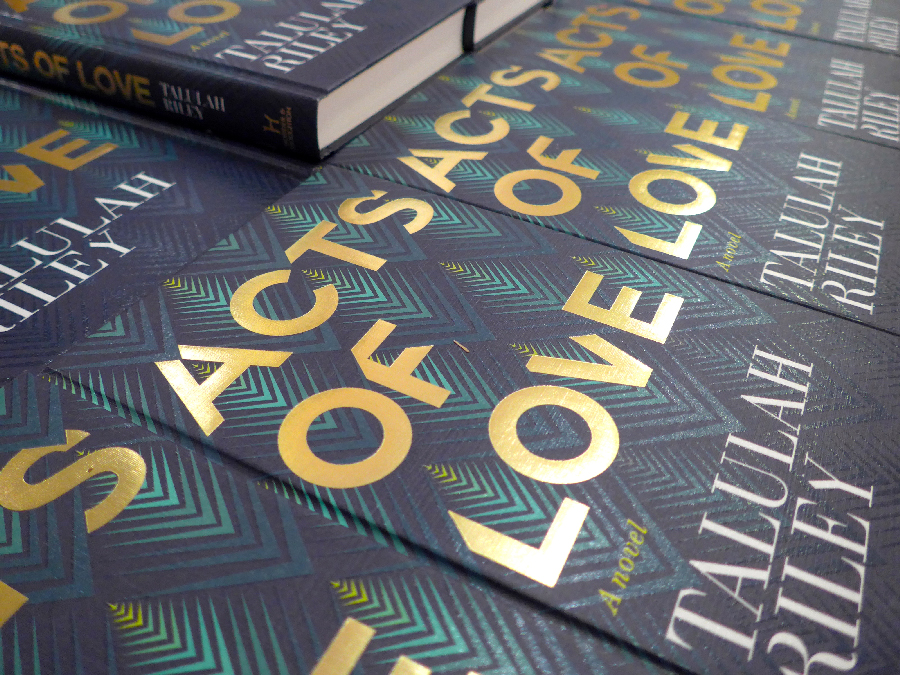 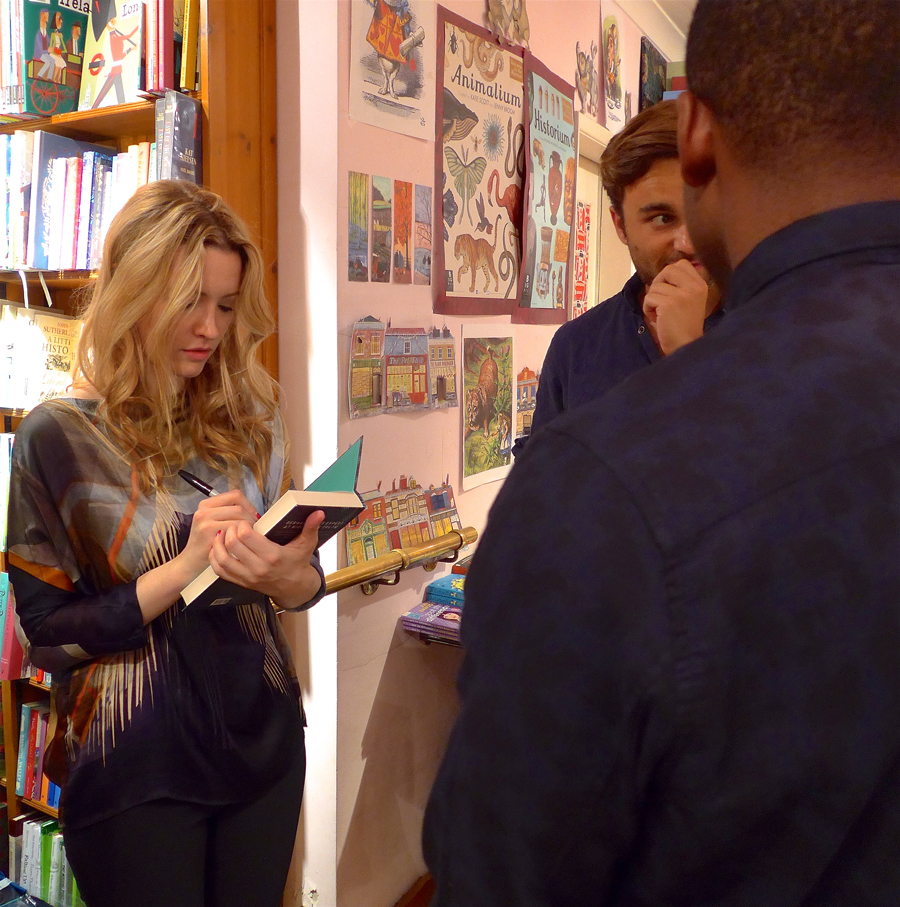 Acts of Love has been described as a “bold and powerful modern love story”. It tells the tale of Bernadette, a British journalist who has built her career on a talent for lulling powerful men into a false sense of security, then exposing them in her brutal profile pieces. Then she meets billionaire genius Radley Blake, and everything changes…

I asked Talulah what inspired her to write the book and initially thought she was kidding when she said 50 Shades of Grey! She went on to explain that male characters in romantic literature, such as Christian Grey or Mr. Rochester from Jane Eyre, often have misogynistic tendencies and that she wanted to create a female protagonist who was just as bad and see if that would still be considered an attractive character by people. A novel about a #badbitch, I’m in.

There have been questions about whether the story is based on Talulah’s life or her marriage to Tesla, Space X and PayPal founder, Elon Musk but this has been dismissed by both camps. 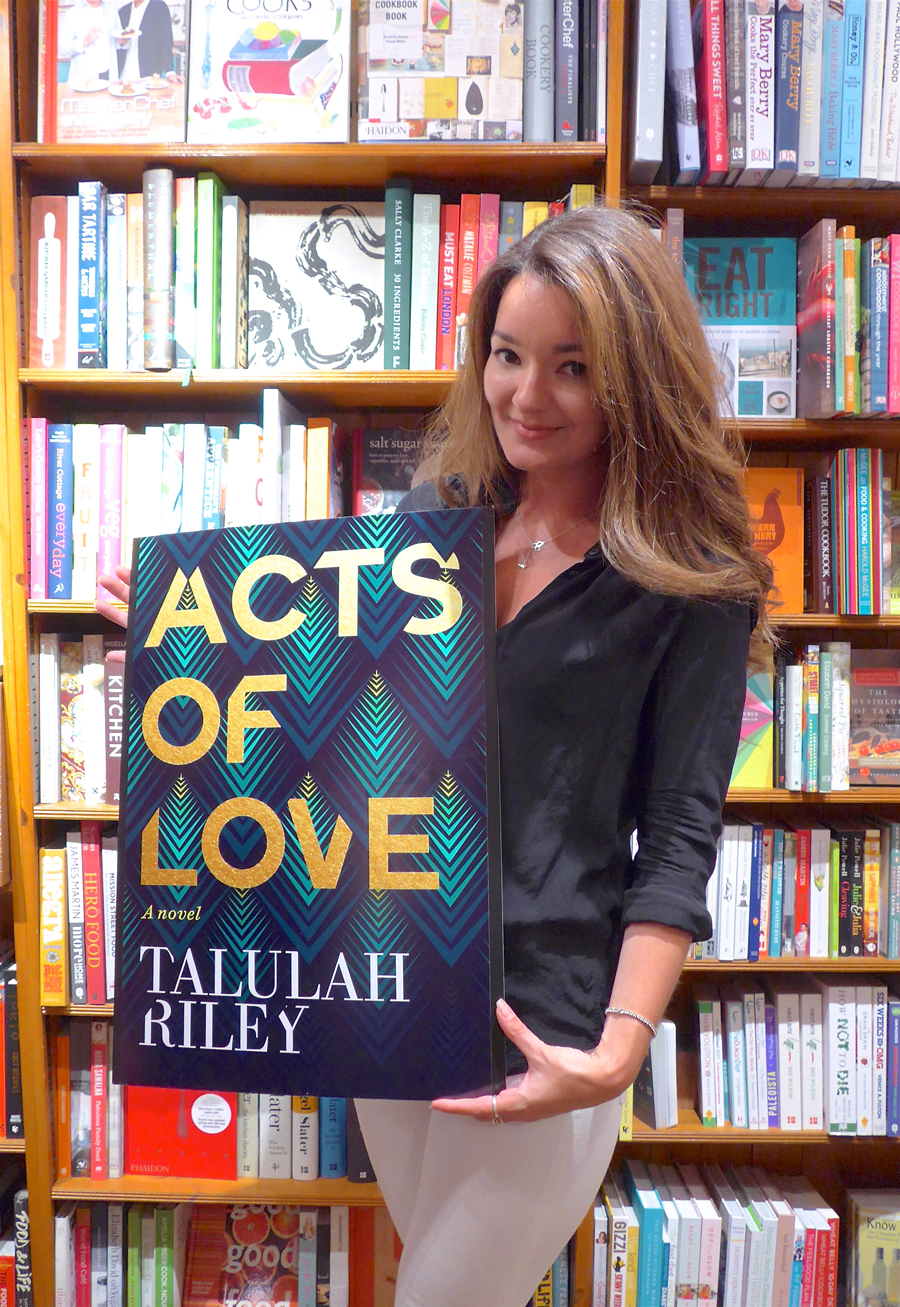 Publishing house Hodder & Stoughton’s managing director Carolyn Mays raised a toast to Riley on her accomplishment and compared her novel to the writing of Jane Austen. High praise indeed! Riley replied, “I get so hot when people talk about me like that,” and went on to share, “publishing is actually the nicest industry I’ve ever experienced: it’s just full of intelligent ladies who love reading books.” 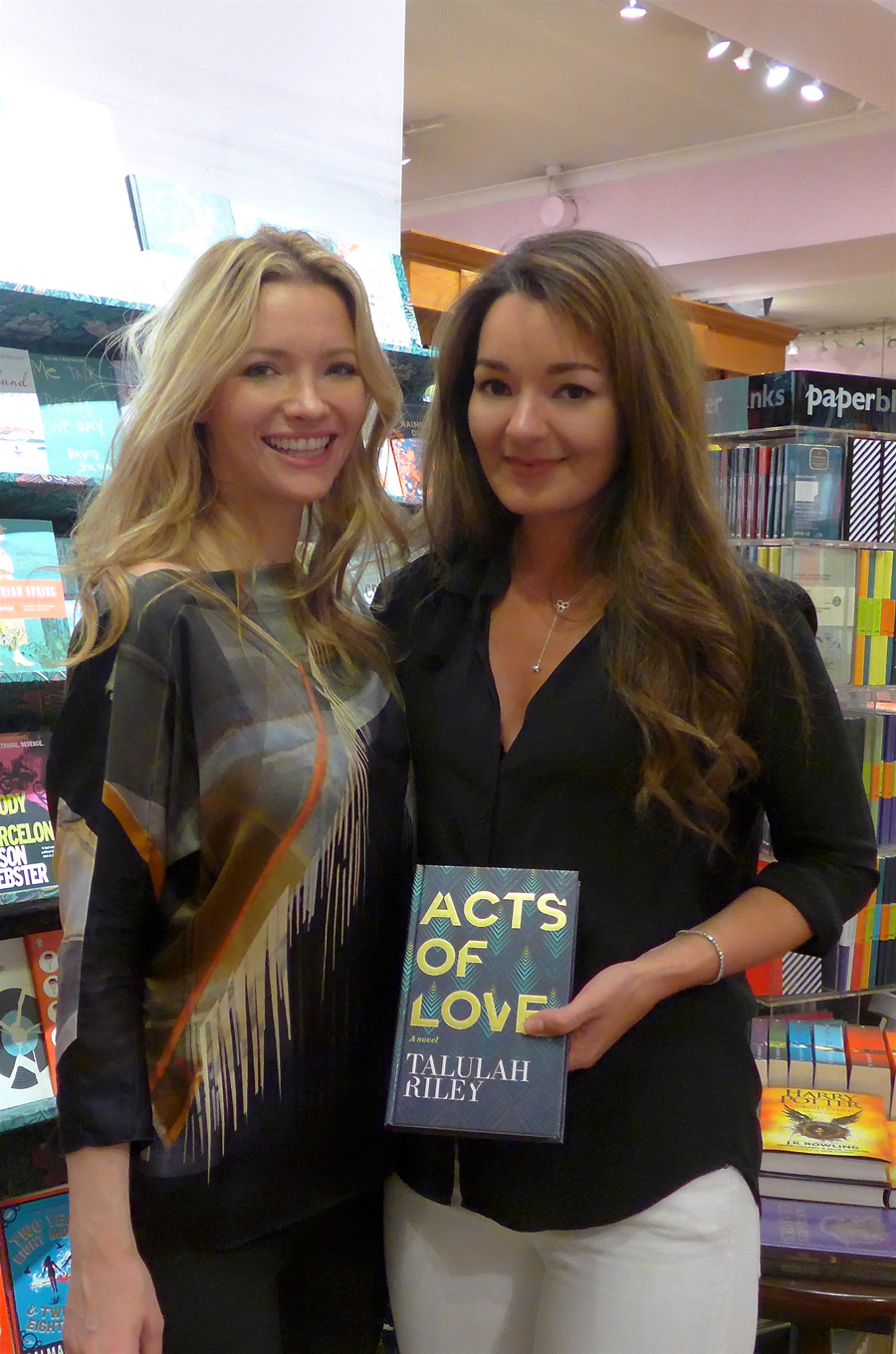 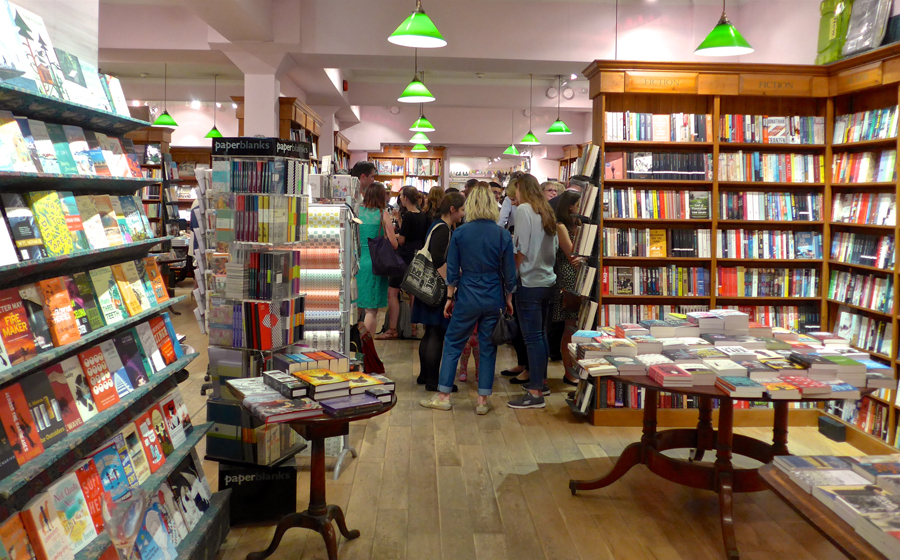 We continued to mingle and sought out the delicious canapés. 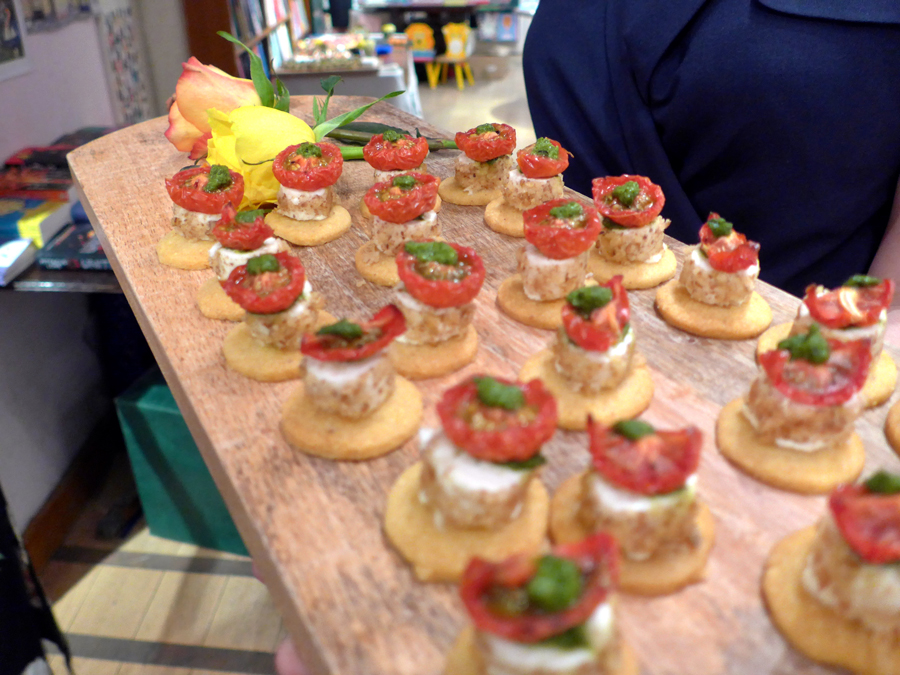 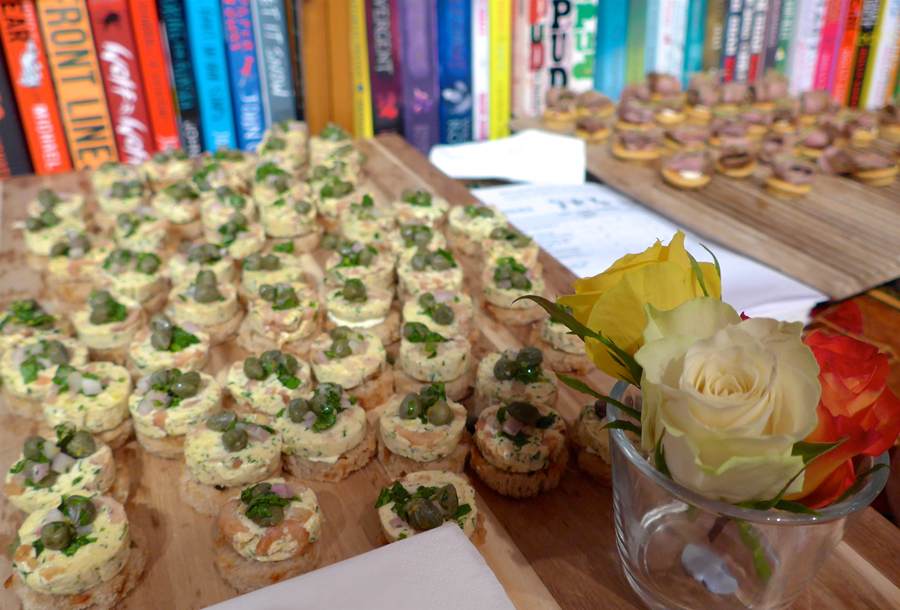 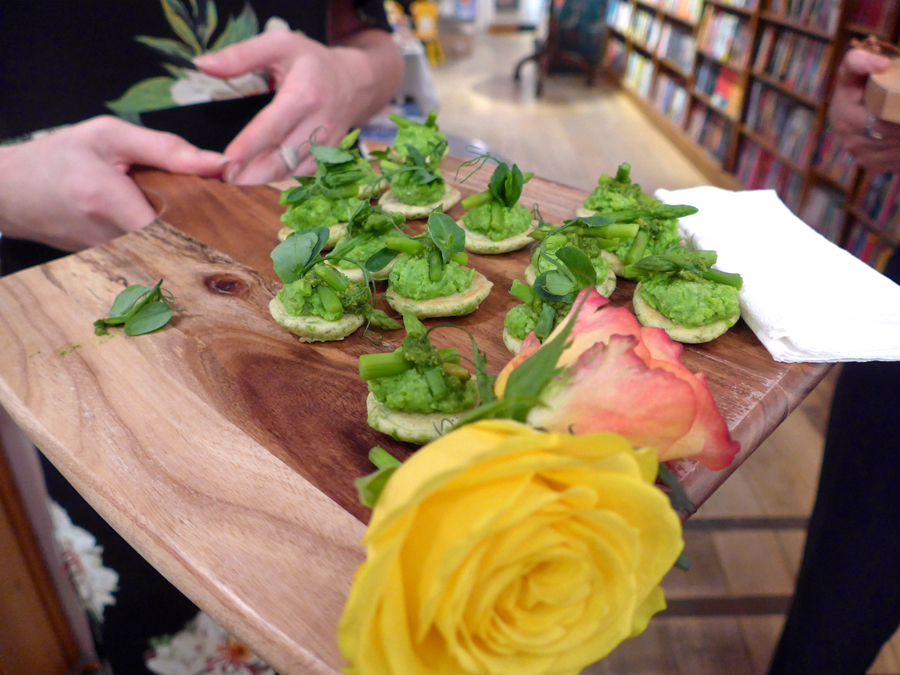 As we left, Talulah admired the window display the bookshop had put together and posed for a few cheeky snaps. 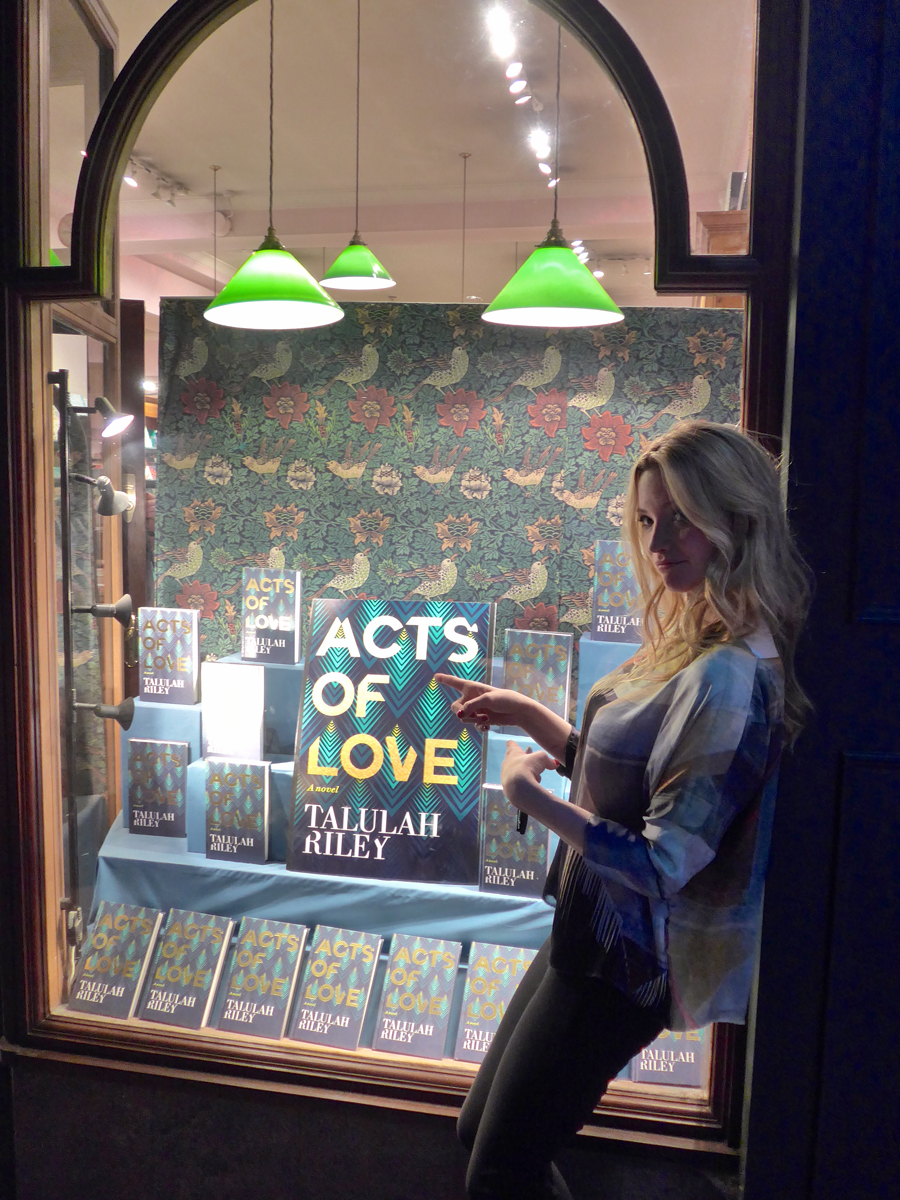 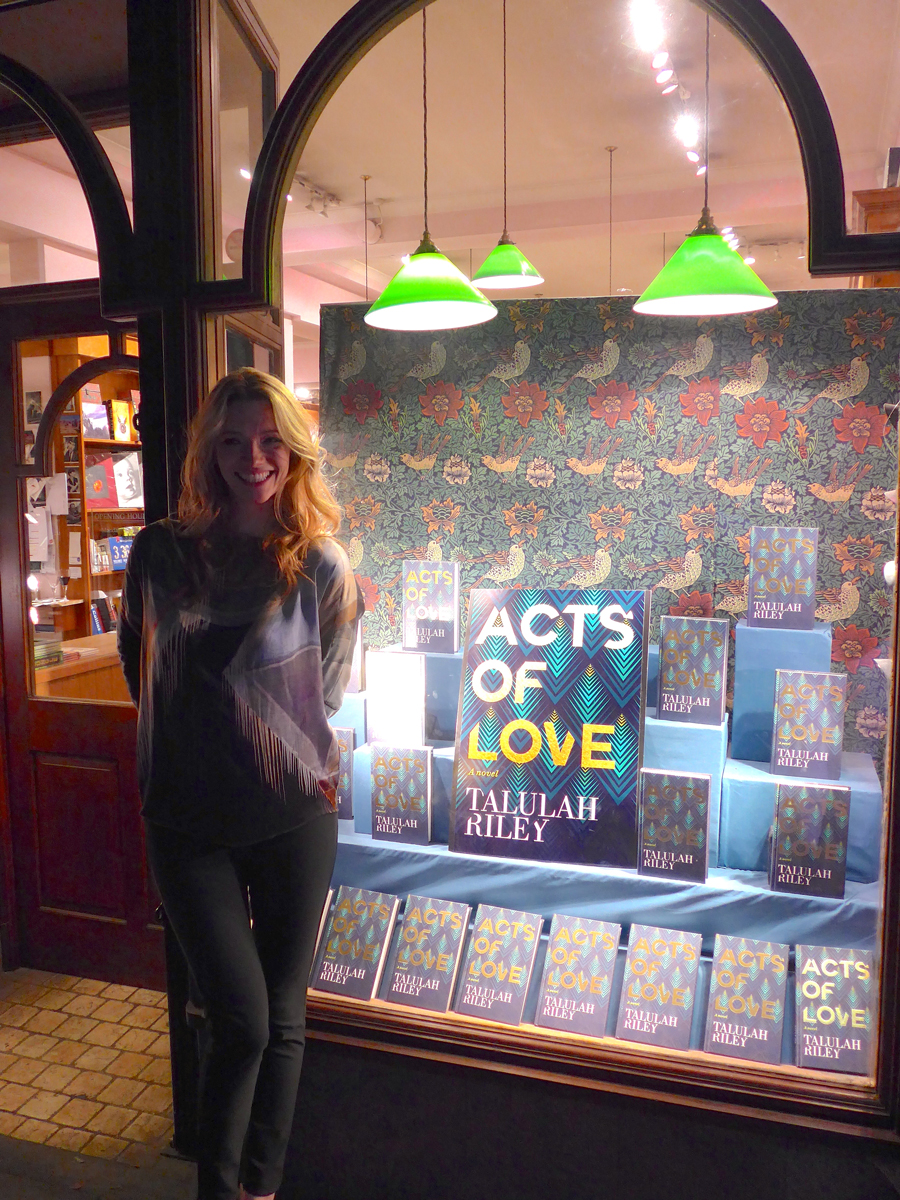 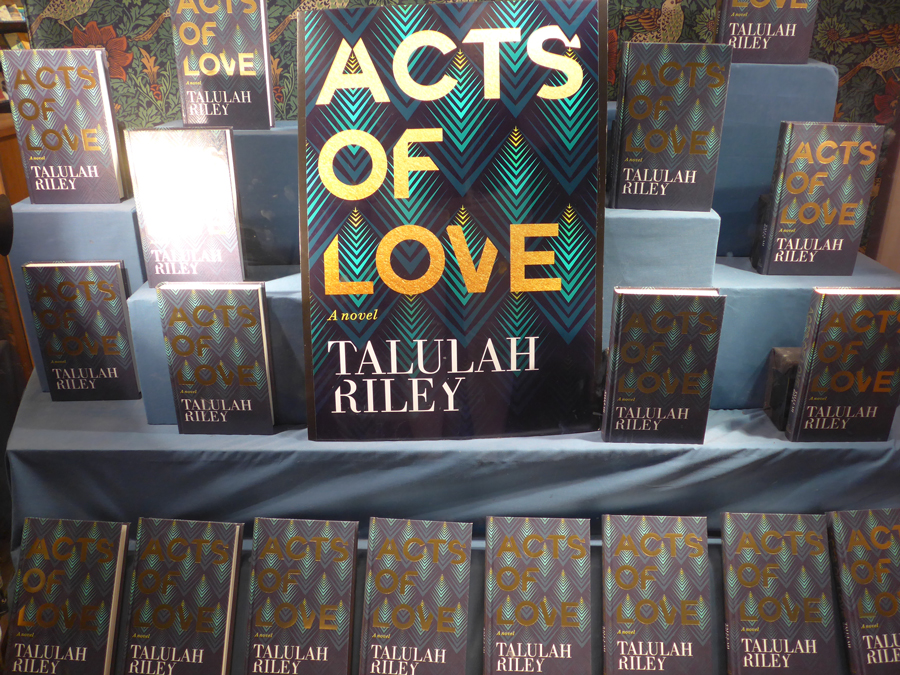 I’ve only read a few pages so far but I’m already hooked! Amazon have copies at less than half price

or a kindle version

for you e-book junkies!

Ok bye now, off to read…