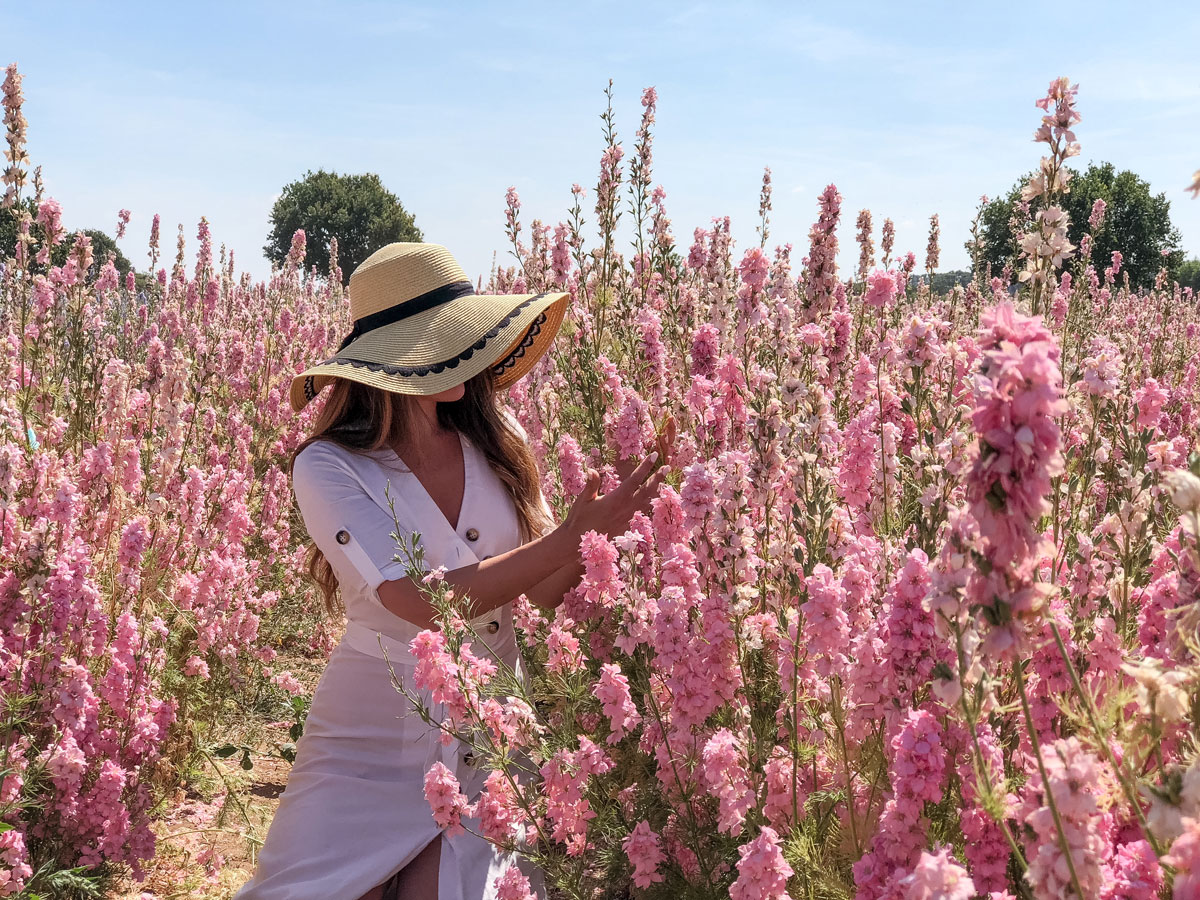 Back in ancient times, people didn’t throw confetti at weddings – they threw rice or grain for good luck. It was a wish that the marriage would be as abundant and fruitful as the grain thrown over them with their guests blessings. Fast forward a few hundred years to last week. I had just become a Mrs. and figured that visiting a farm that grows flowers for confetti could only keep the good luck rolling, right? So on a bright, weekend morning we drove the winding Cotswolds roads in search of flower fields. 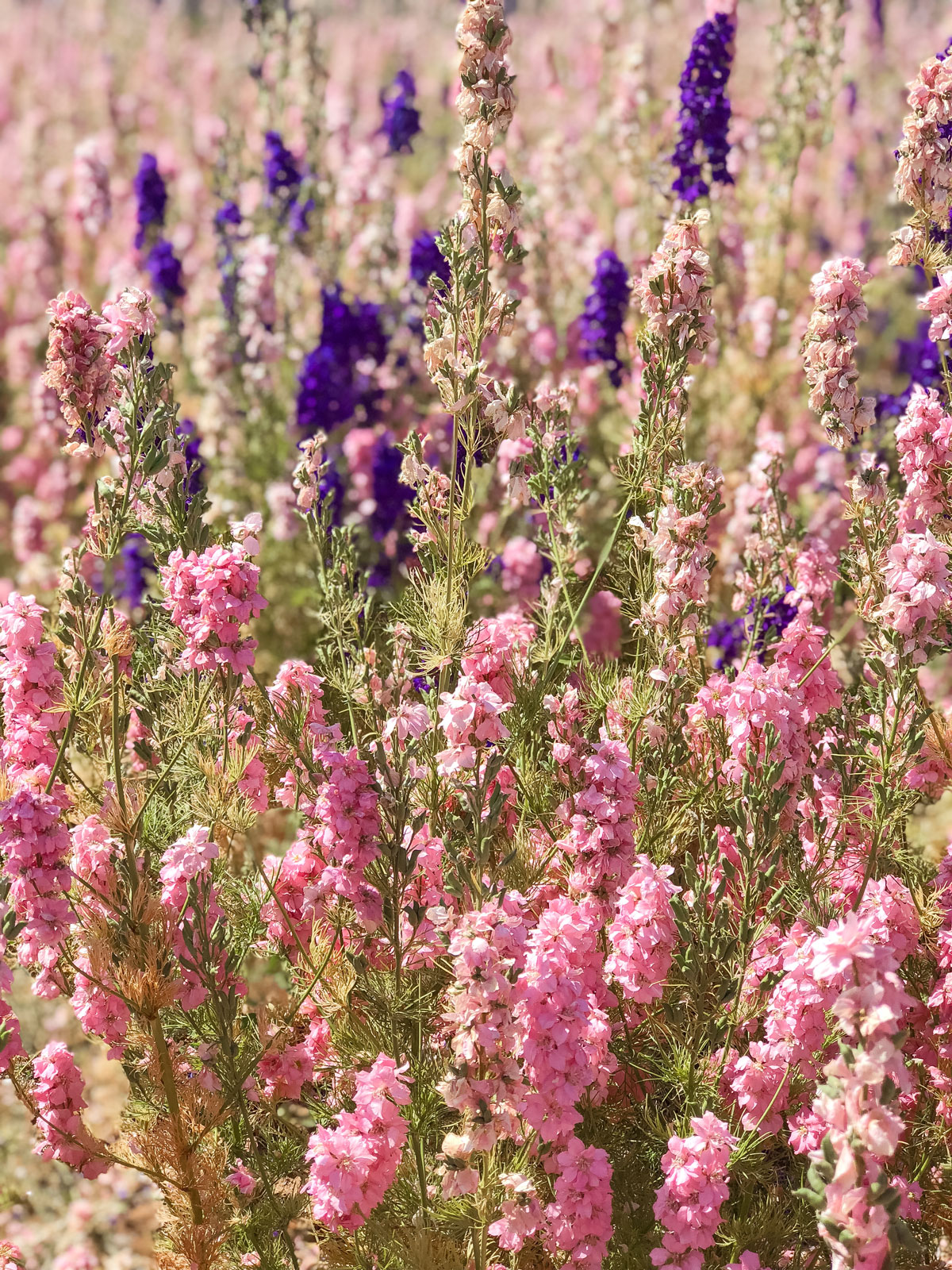 Since 1997 The Real Flower Petal Confetti Company in Wick has grown delphiniums and cornflowers to dry and turn into confetti for weddings. They open their fragrant flower fields for about  a week each year so you can wander around the blooms to your hearts content. 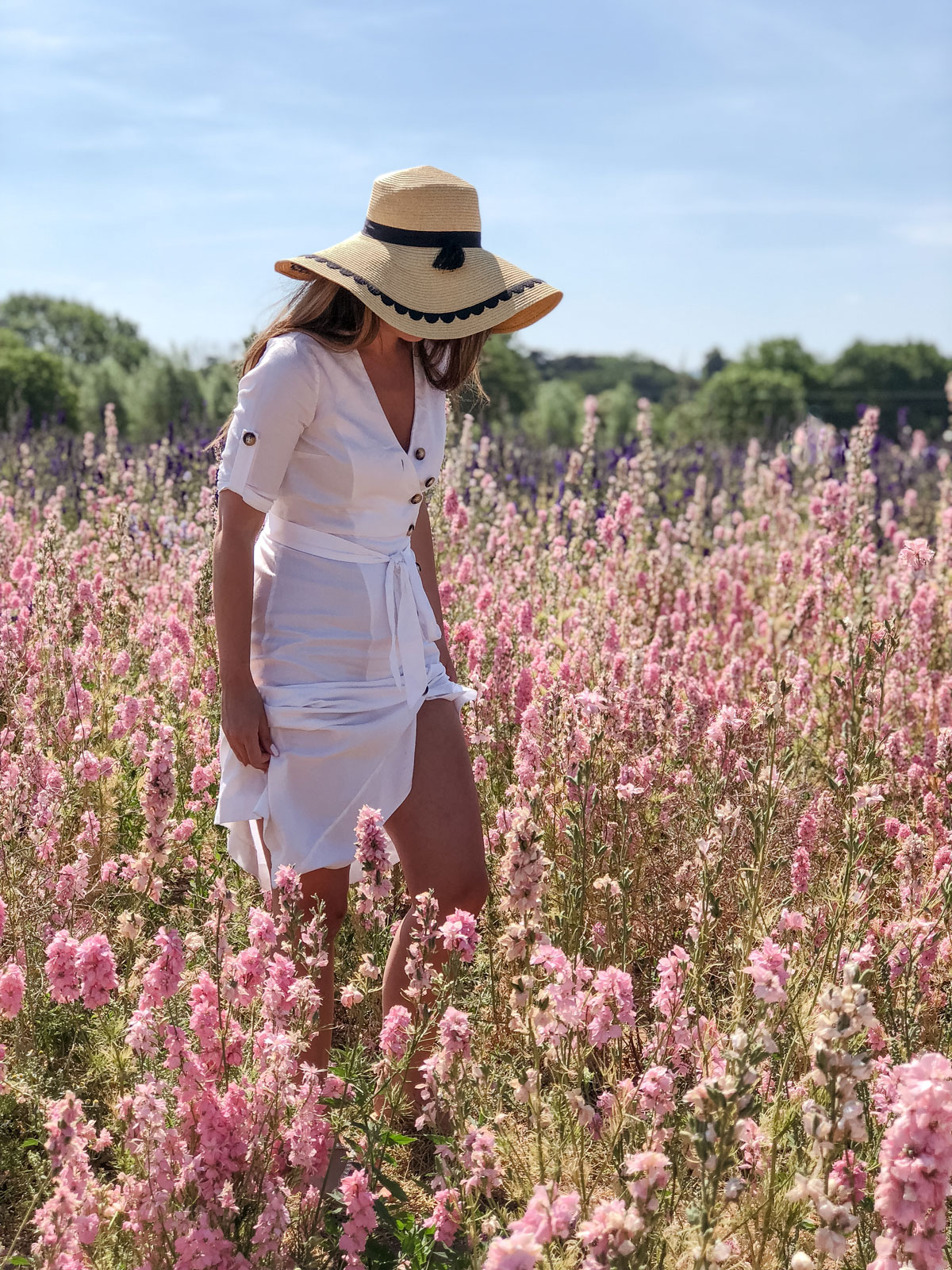 When To Go To The Flower Fields

The fields are open for such a short time each year and the date is dependent on the crop itself. Although it’s usually towards the end of June / early July. So if you’re keen on going next year, set a calendar reminder for the beginning of June to take a look at The Real Flower Petal Confetti’s website. When they are open, it’s usually from around 10am – 5pm. Aim to go in the morning or the late afternoon so the light is better for photos. 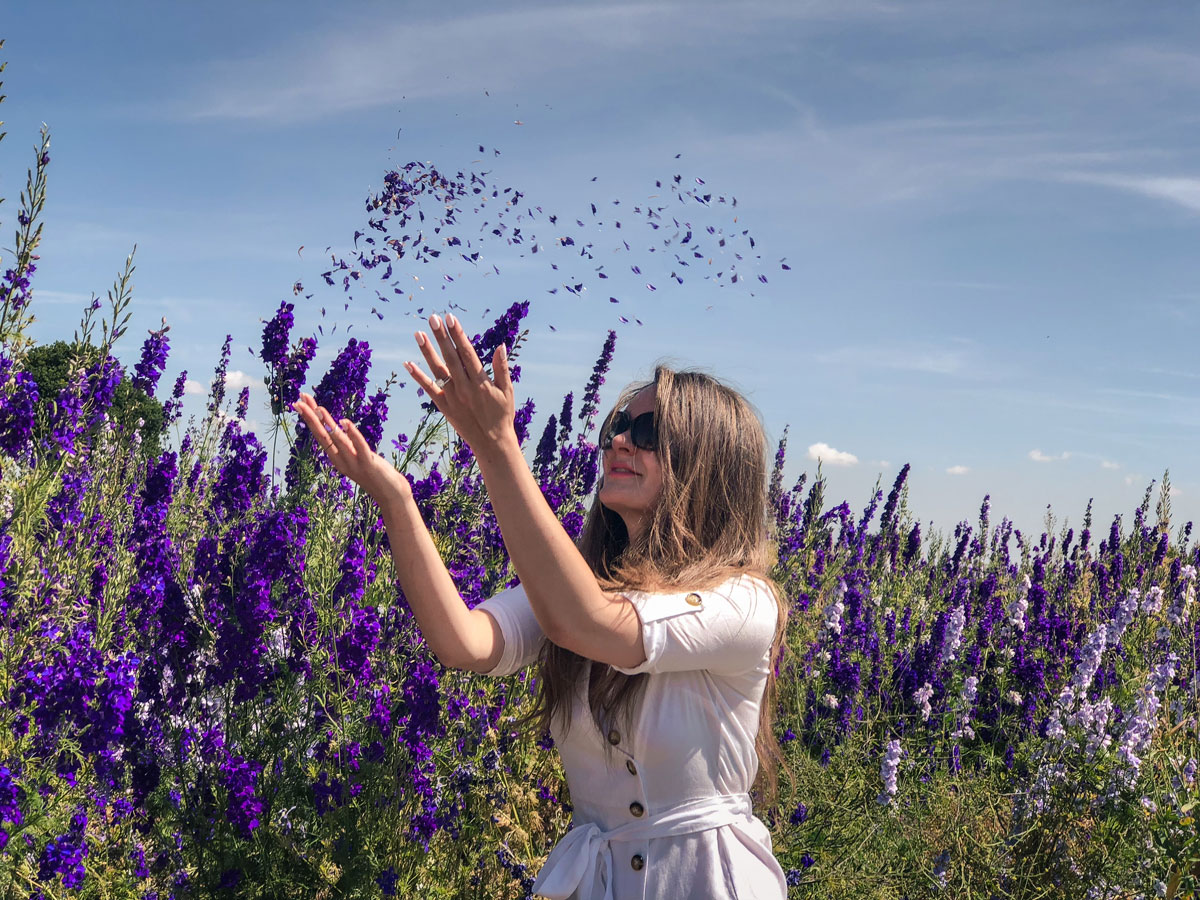 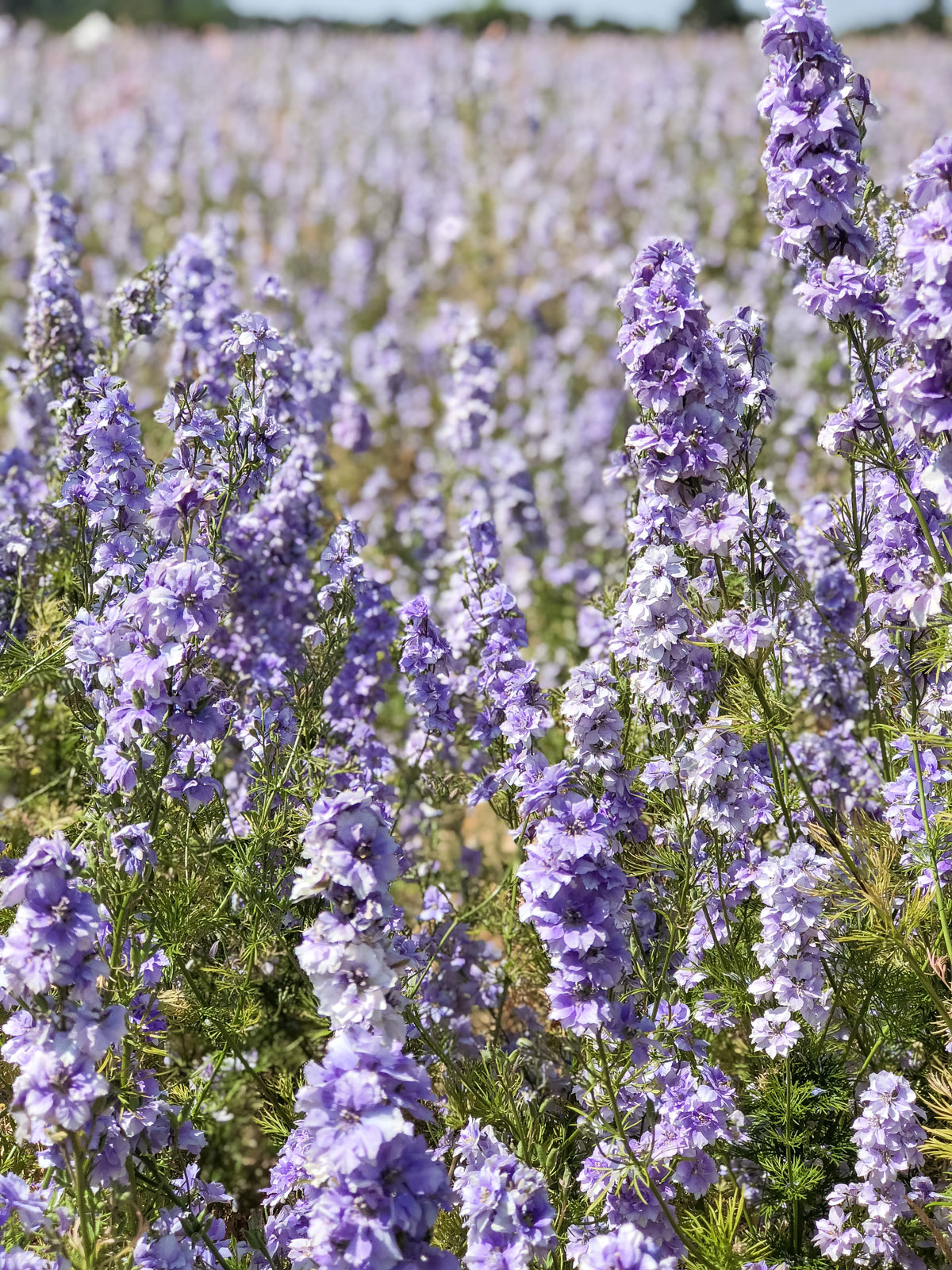 We arrived at 10.45am and there must have already been at least 100 cars in the car park. So don’t expect to have the whole place to yourself! Arriving a little after opening seems to be a good bet as the ticket chap said that we had just missed the big queue. Even though there are quite a few people there, you’ll still have your pick of spots to take photos around the field.

As this won’t take you all day, there’s also lots of beautiful villages nearby in the Cotswolds which are worth visiting! Check out my ‘Prettiest Villages in the Cotswolds’ post! 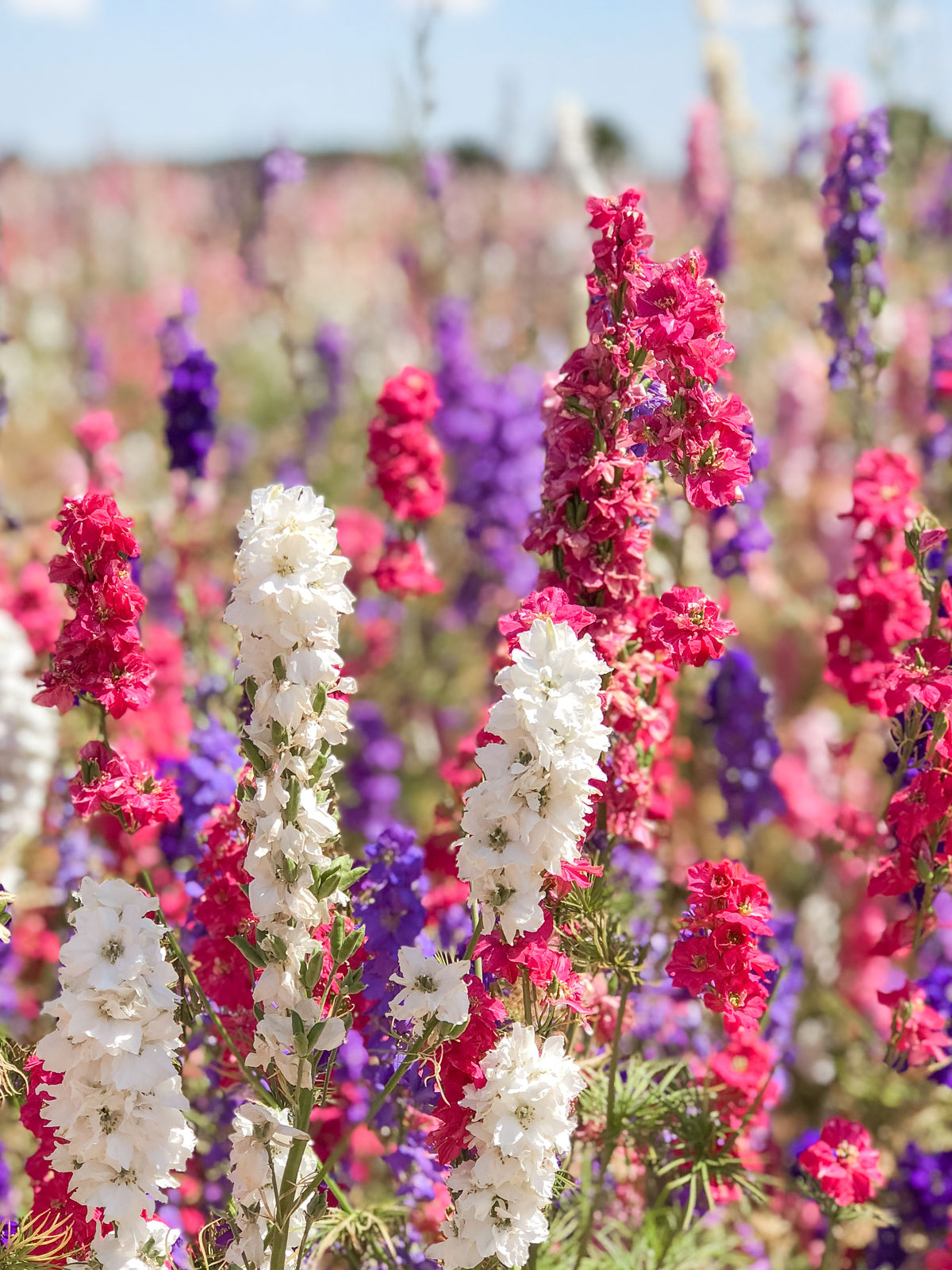 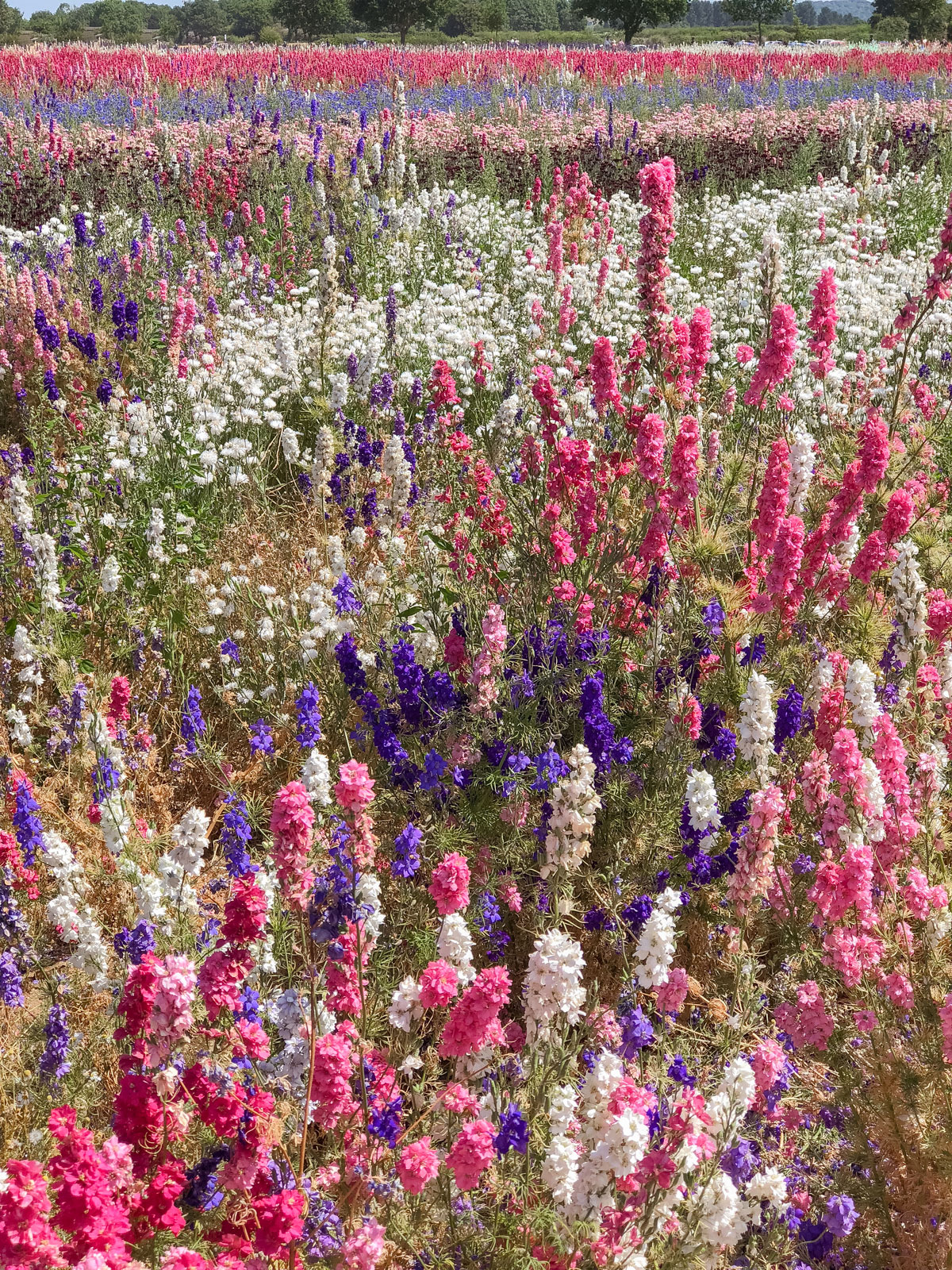 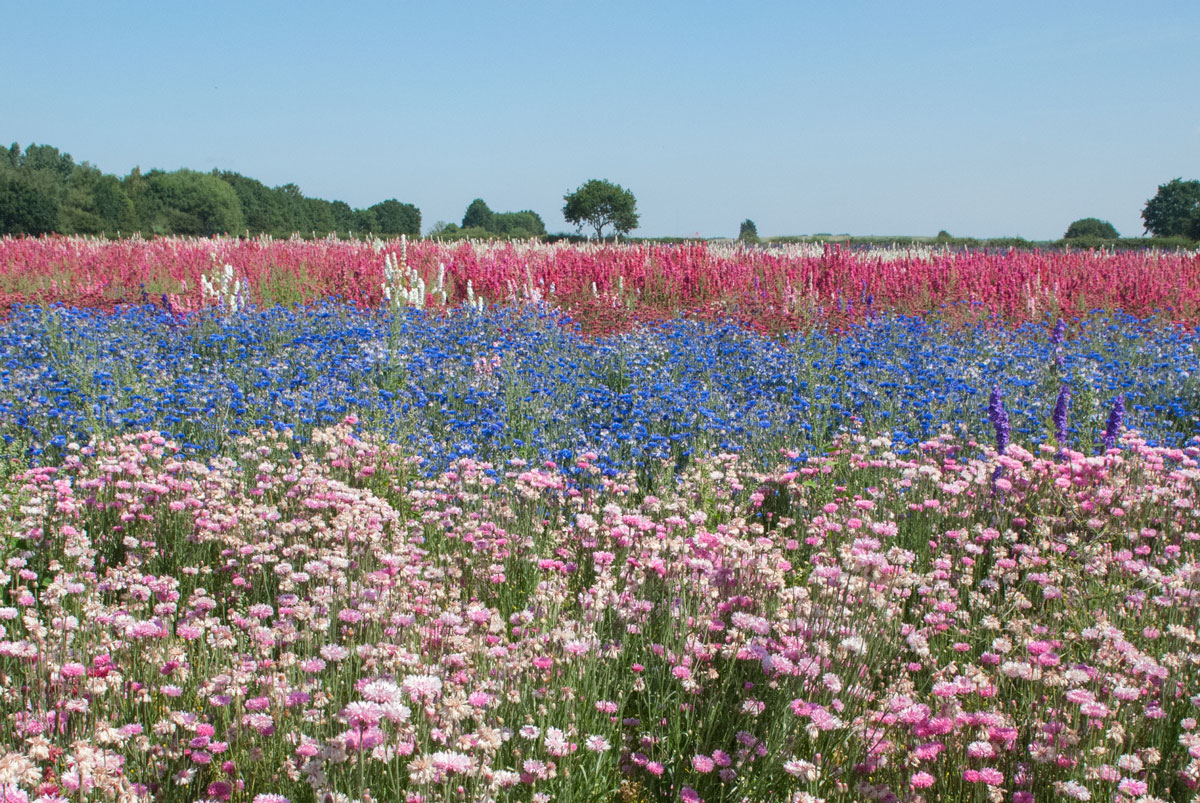 It’s only £2.50 per person and there’s lots of free parking, so it’s a cheap way to spend a delightful few hours! There’s also a pop up café and they sometimes sell fresh blooms if they have enough stock. 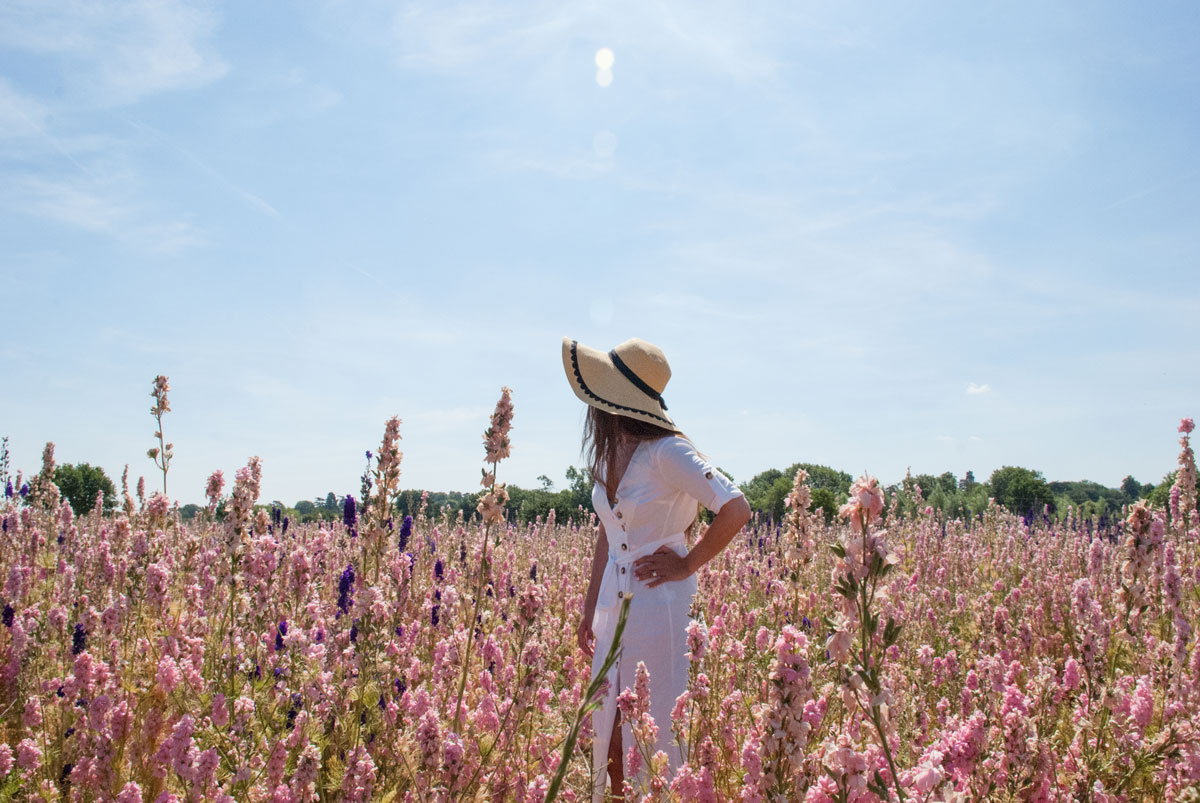